This Karratha Airport Video Art commission involved creating a 90-minute film using 4K cinema drones (RPA’s) to film remote locations in the Pilbara, something that, at the time, had not been done before. The project was complex and had several stages; including gaining Civil Aviation Authority (CASA) certification to use a drone commercially. This multifaceted project had a budget of $100,000 and a deadline of twelve months. I completed the project successfully on budget and on time with very positive reviews on the completed work which is on permanent display at Karratha Airport.

Through strategies of random filming, extended duration single channel recordings, hyper resolution, altered time and reductionism Milieu creates a moment for us to re-experience everyday urban situatedness from a more mindful and aware perspective and to reconsider our own personal connectedness to the physical word we share with others. 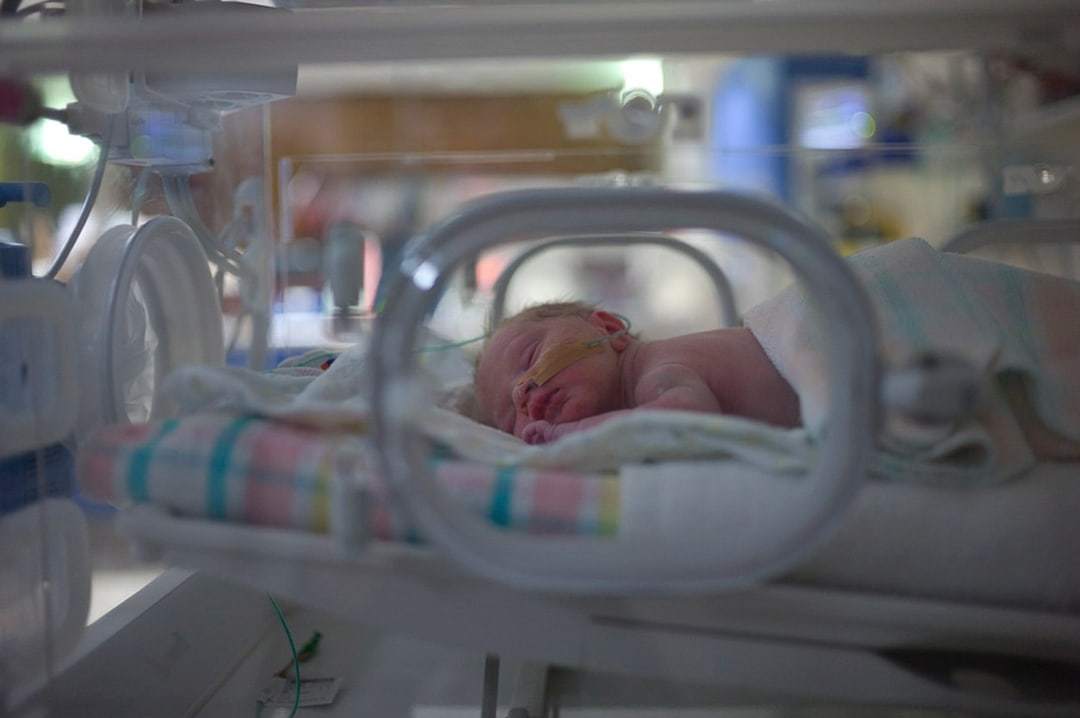 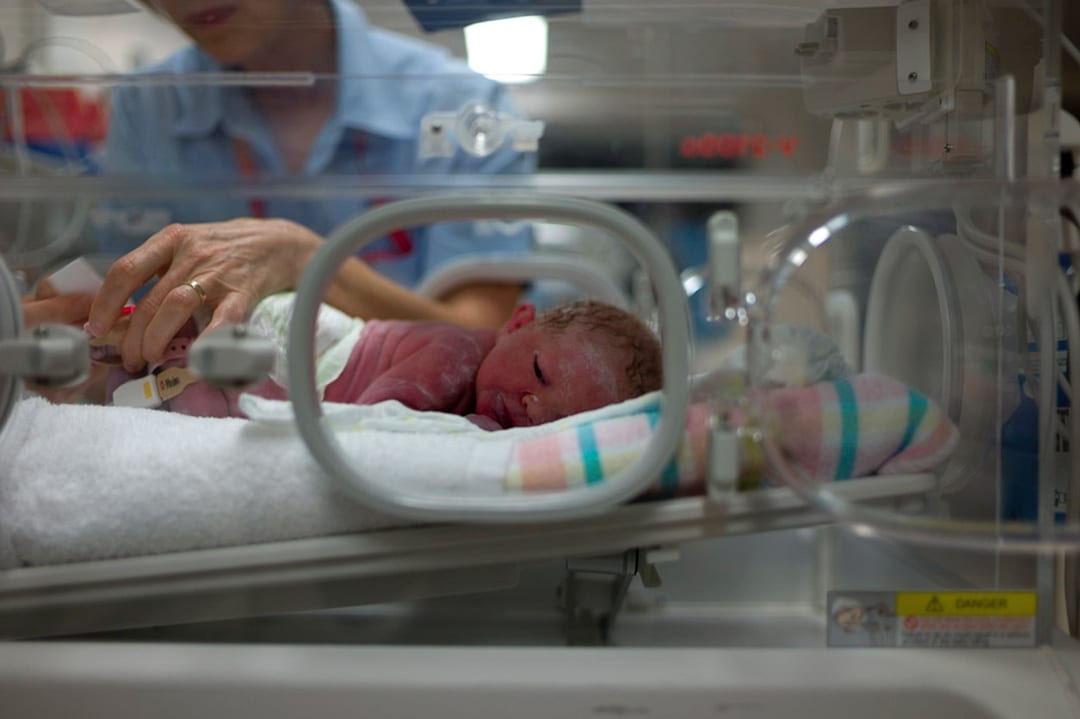 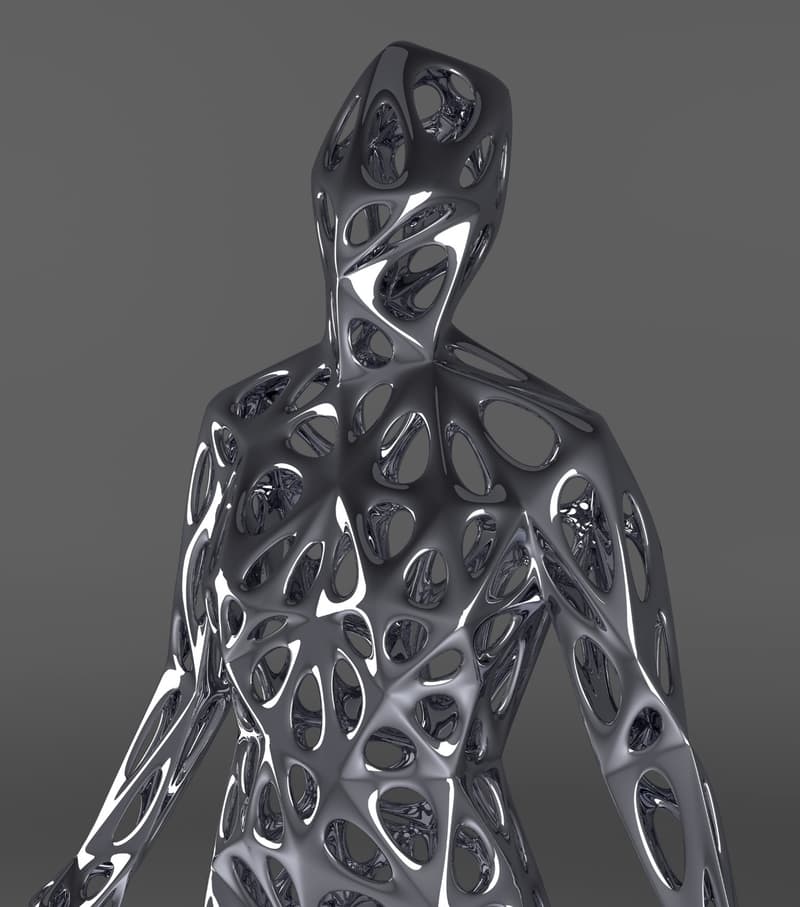 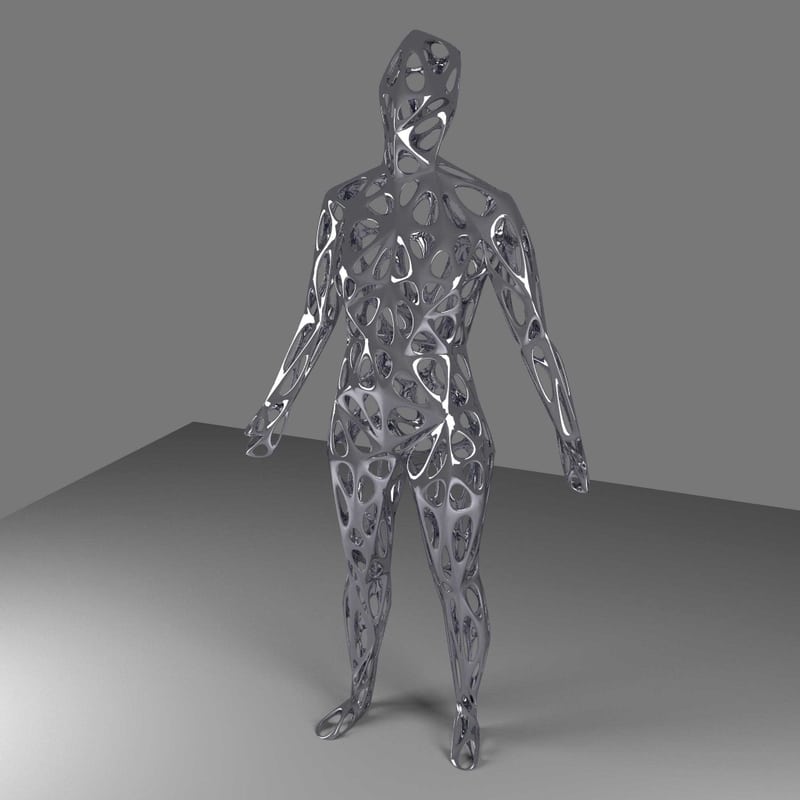 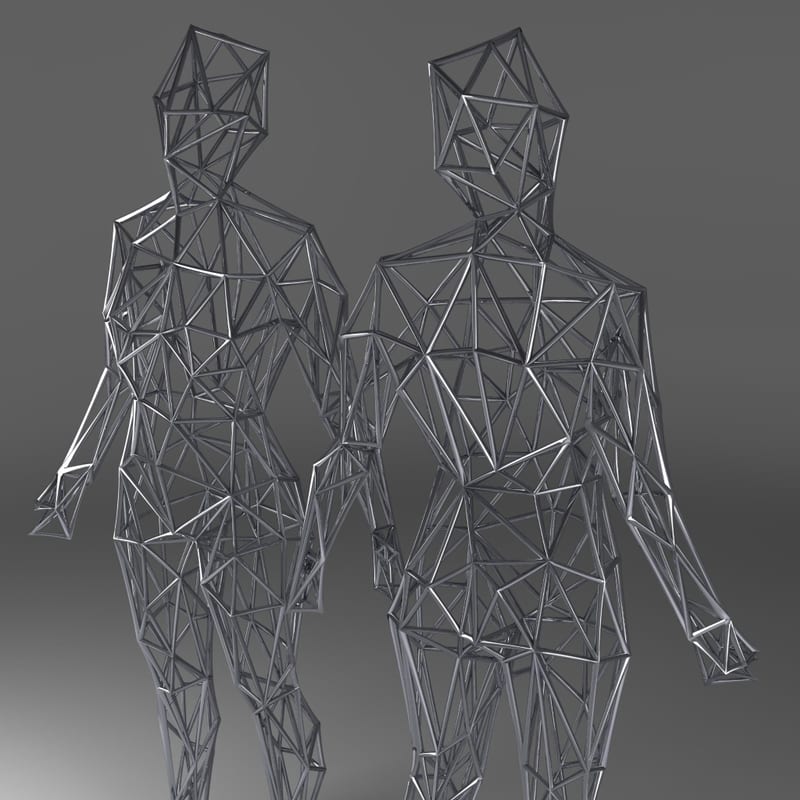